We would like to remind you for the compulsory payment of the Annual Levy of three hundred and fifty euros (€350), for each company registered to the Cyprus Registrar of Companies, until June 30.

It is noted that if a company fails to timely pay the annual fee, it is subject to a late charge fee as follows:

EXCEPTION FROM THE PAYMENT OF THE ANNUAL FEE

It is noted that a company registered before 14th of August 1974 and having its registered office or place of business or al its assets in an occupied or inaccessible area and no longer operates and/or has no assets other than assets located in the uncontrolled areas of the Republic, is not obligated to pay an annual fee, provided that it has informed the Registrar of Companies by submitting the form ΗΕ67. 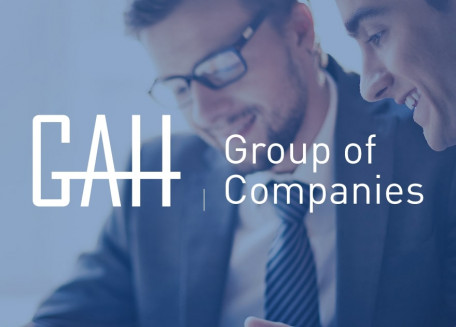 EXTENSION FOR THE 2022 ANNUAL LEVY FEE